The Wolf is Our Brother.

For thousands of years, Indigenous Americans and wolves coexisted peacefully in North America. Deeply respected as a guide and teacher, and revered as a sacred relative, the wolf is culturally and spiritually important to most American Indian communities.

In the early 1600s, colonists arrived to America steeped in the traditional European culture that long vilified wolves. Old World folklore, passed down generation to generation, misrepresented wolves as dangerous killers based upon misguided myths and their role as a predator.

The New World that colonists encountered was a vast wilderness populated with native tribes and an abundance of wildlife, including predators such as wolves. Eager to settle the land, colonists cleared forests to establish farms and ranches.

Livestock were non-native to America and had to be shipped across the Atlantic Ocean to the colonies. Although colonial farmers regarded livestock as a family's valuable possessions, the domestic animals were allowed to freely graze for subsistence in meadows and forests where predators were known to live.

Fearful of losing their livestock to wolves, colonists set out to eradicate the despised predators. Local governments incentivized the slaughter by offering bounties for dead wolves. As European-Americans settled the continent claiming manifest destiny, they took the wolf extermination campaign with them, killing every wolf in sight for the next 300 years. 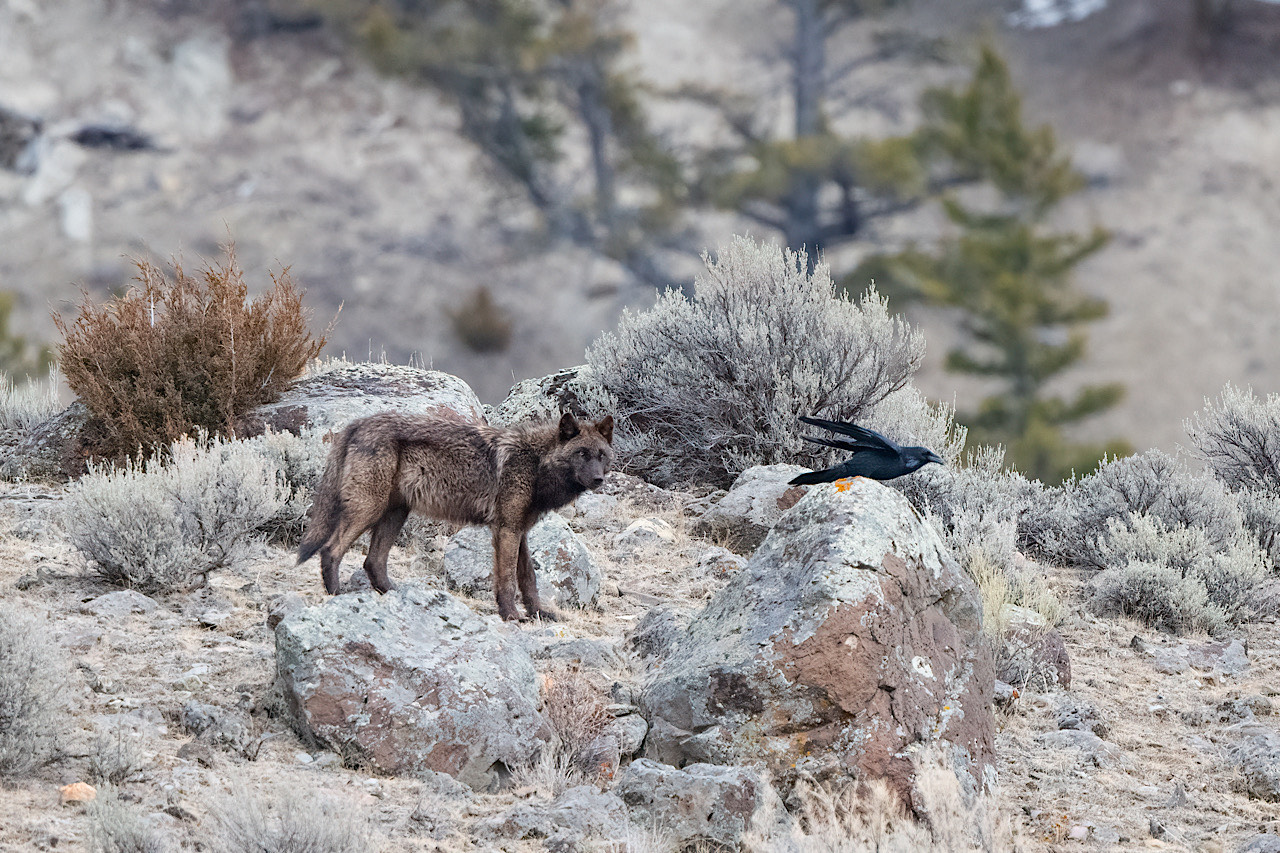 To the Anishinaabe Ojibwe community in the Great Lakes region of North America, the wolf is a brother. In their native language, brother wolf is Ma'iingan (pronounced Ma-en'-gun). The Anishinaabe people tell a creation story that traces the mutual kinship between the wolf and people back to the beginning of human existence.
‍
In the beginning, the Creator (Gitchie Manito) made Anishinaabe (Original Man) and his brother Ma'iingan (the Wolf). Together, they walked Mother Earth naming all of the other plants, animals, and natural features. As they did, Original Man and Ma'iingan became close, like brothers, to each other and all of creation. When the journey was over, they talked with the Creator again. The Creator said, From this day on, you are to separate your paths. You must go your different ways. What shall happen to one of you will also happen to the other. Each of you will be feared, respected and misunderstood by the people that will later join you on this Earth. Edward Benton-Banai, The Mishomis Book: The Voice of the Ojibway, pg. 8, 1988.

Both wolves and Indigenous Americans were driven from their ancestral homelands by colonization and strife, and both populations remain just a small fraction of what they once were when the Europeans arrived. As you might expect, Native Americans are among the most vocal in speaking out about protecting wolves and opposing wolf hunts.

The 06 Legacy values and honors the sacred relationship with brother wolf. We invite you to join us in the fight to keep our wolf brothers and sisters safe.

I will walk beside you
I will not leave you
Guiding and showing you the way
I will be standing on the path watching you
If you ever feel alone
Close your eyes
You will see 6 sets of foot prints
2 belonging to you, 4 to me
Then you will know that I have not left you
I will be there to guide you, whenever you need
It is the promise of the wolf.... 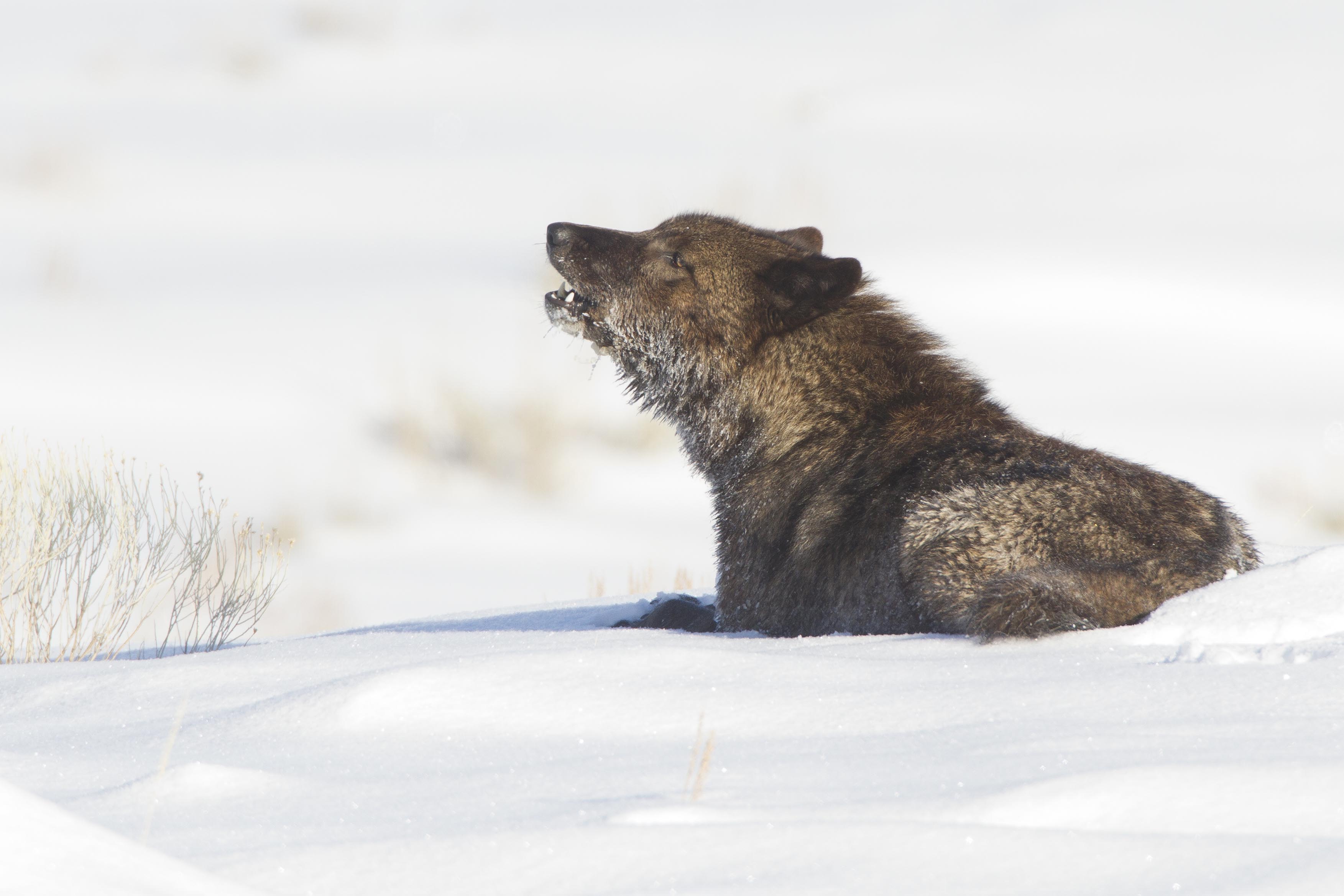