The Movement to Delist Wolves.

A species qualifies as endangered if it is in danger of extinction throughout all or a significant portion of its range. With the survival of the gray wolf in question, the U.S. Fish & Wildlife Service (USFWS) listed the species as endangered under the Endangered Species Act (ESA) in 1974. Continuing federal oversight gives USFWS the responsibility for gray wolf recovery including the authority to list, reclassify, and delist the species from under the ESA.

Once a gray wolf population is delisted, wolves within the geographical boundary no longer receive federal protections. The wolf management role is then delegated to state governments and politically appointed wildlife commissions. Relevant conservation laws in most states are generally much weaker than the protections afforded by the federal ESA, allowing a state to authorize wolf hunting and trapping as a from of population management.

The legality of a gray wolf population delisting may be challenged through litigation. When the litigation is successful, the delisting is overturned by the court, and federal protections for gray wolves are restored. 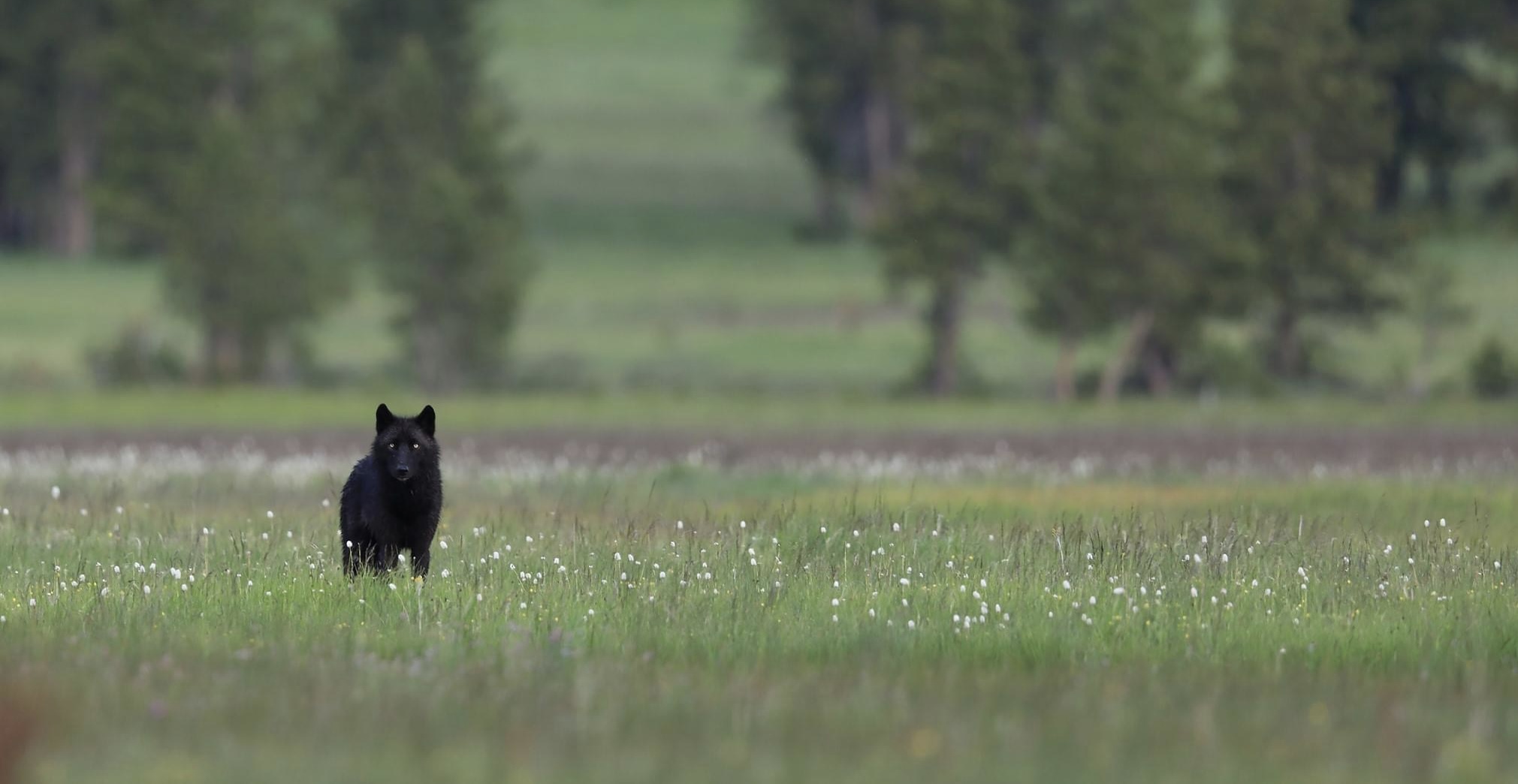 Beginning in the early 2000s, the USFWS made numerous attempts to delist recovering gray wolf populations. However, the delistings were continually challenged and overturned in the courts, restoring federal ESA protections for gray wolves. In order to bypass the judicial system, U.S. congressional lawmakers began to draft bills that would remove gray wolves from under federal ESA protection.

By December 2010, lawmakers had introduced four separate bills, with the goal to eliminate federal protections for gray wolves across the continental U.S. While no standalone bill passed, a rider sponsored by Sen. Jon Tester (D-Mont.) and Rep. Mike Simpson (R-Ohio), was added to a must-pass federal budget bill. The rider directed USFWS to delist the Northern Rocky Mountain population of gray wolves, without Wyoming. The bill was eventually signed into law by President Obama on April 15, 2011, marking the first time Congress legislatively stripped ESA protections for a species. The rider was exempt from judicial review, which meant the delisting could not be challenged in the courts.

In 2017, Wyoming wolves were delisted by USFWS which meant the entire Northern Rocky Mountain wolf population was now stripped of its federal ESA protections. 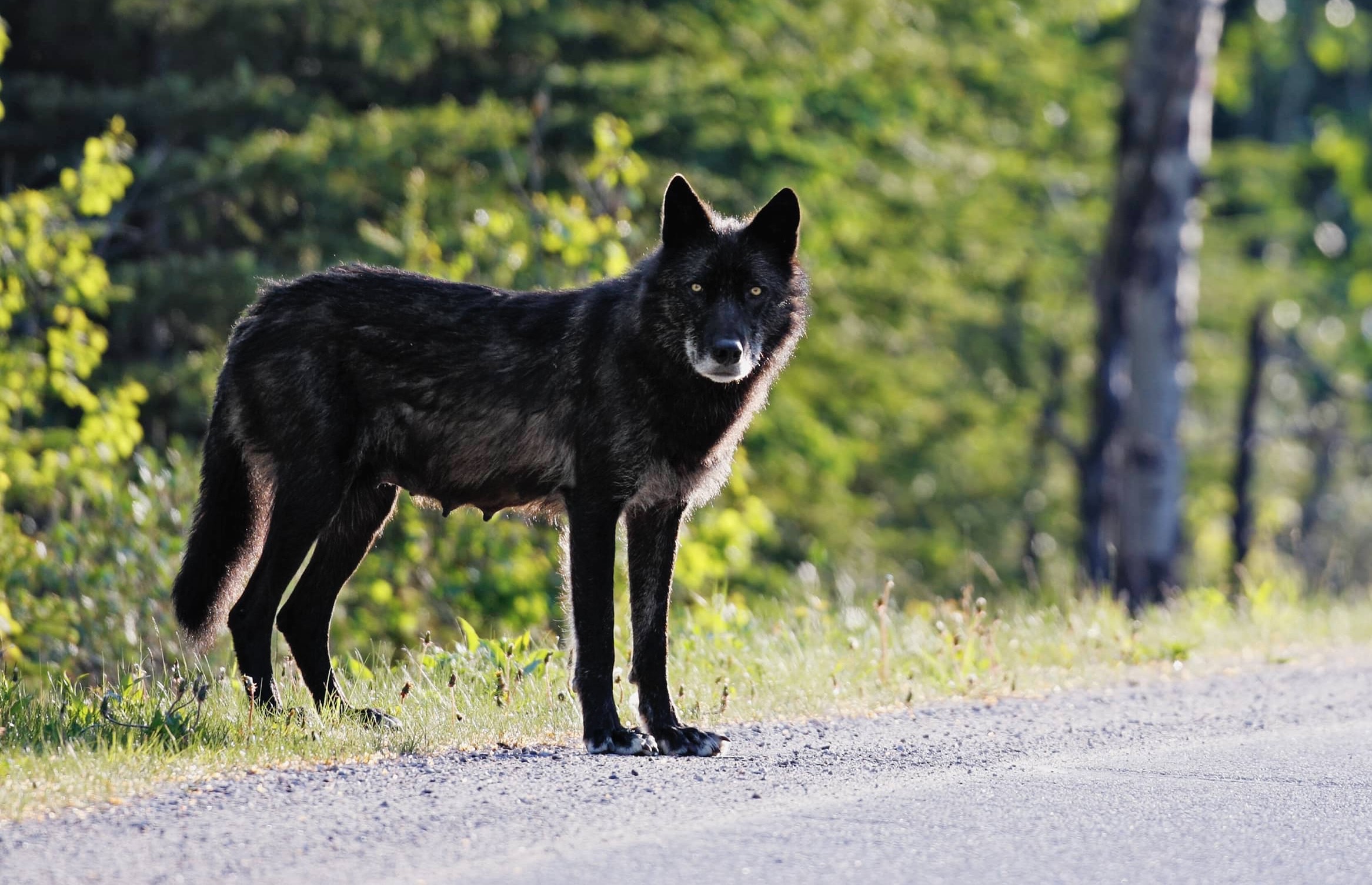 In November 2020, USFWS delisted nearly all gray wolves nationwide. The delisting was challenged through litigation and nullified in a court ruling on Feb. 10, 2022. Gray wolves are now protected under the ESA — as threatened in Minnesota and endangered in the remaining states outside of the Northern Rocky Mountain wolf population.

Wolf populations in Idaho, Montana, and Wyoming remain state-managed and aggressively hunted. Each year, trophy hunters and trappers kill hundreds of wolves in the region. State hunting and trapping regulations allow Yellowstone wolves such as 06 and 926F, which were studied and tracked by scientists, to be legally killed as soon as they cross the park boundary.

Due to recent changes in the state management of wolves in the Northern Rockies, including laws passed with the intention of eradicating much of the statewide wolf populations in Idaho and Montana, the USFWS is currently reviewing the status of gray wolves in the western United States.

In August 2022, the Center for Biological Diversity, the Humane Society of the United States, Humane Society Legislative Fund, and Sierra Club filed a lawsuit against USFWS for missing its deadline to decide whether gray wolves in the Northern Rocky Mountains warrant federal protections under the ESA.

You can speak for wolves with your vote.