Benefits to ecosystems and economies.

Since wolves were reintroduced to the American West in 1995-96, research has shown that their presence has helped revitalize and restore ecosystems. They improve habitats, increase populations of birds and fish, and influence the population size, behavior, and migration patterns of their prey. The presence of wolves has a beneficial ripple effect throughout surrounding plant and animal communities, often altering the landscape for the better. Wolf reintroduction in Yellowstone stabilized riverbeds and led to the return of numerous species. It also helped reduce an overabundant elk population and resulted in increased availability of woody plants and vegetation for beavers, bison, and other animals. For this reason, wolves are known as a keystone species whose presence is crucial to maintaining the health, structure, and balance of an ecosystem.
‍Video credit: Sustainable Human 501(c)(3). (2014, February 13). How Wolves Change Rivers. YouTube.

Yellowstone wolves generate hundreds of millions of dollars in revenue in and around the park. The increasingly popular ecosystem trend brings visitors to Yellowstone from all over the world, as the park is renowned for being one of the best places in the world to see wild wolves. According to the National Park Service, 4.9 million visitors to Yellowstone National Park in 2021 spent over $630 in communities near the park. That spending supported 8,736 jobs in the local area and had a cumulative benefit to the local economy of $834 million. A park visitor survey showed the No. 1 tourist attraction is wildlife, in particular. 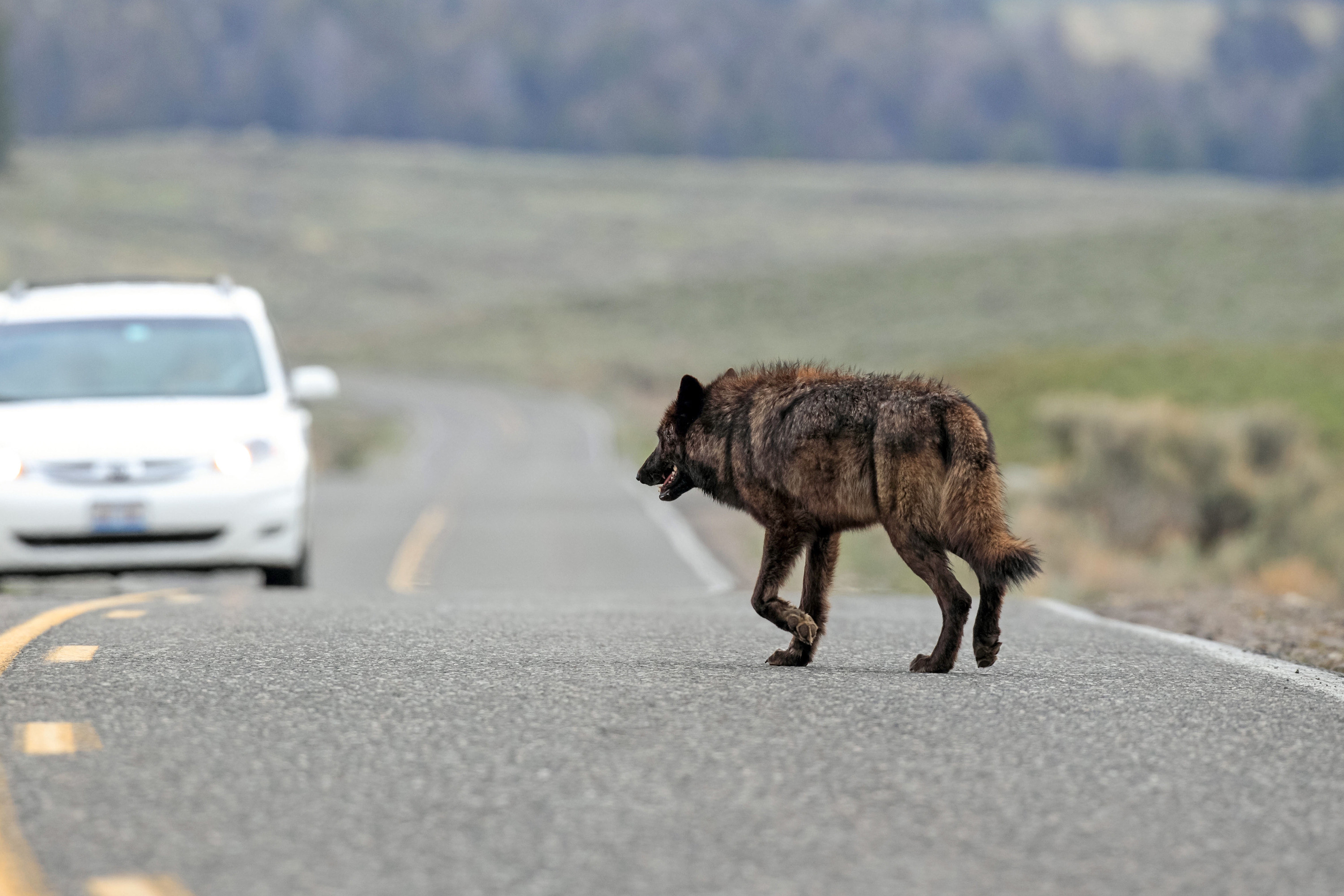