The Historic Return of Wolves!

After gray wolves were hunted to near extinction in the lower forty-eight states, the species was listed under the protection of the Endangered Species Act (ESA) of 1973. The ESA protected gray wolves under federal law and mandated U.S. Fish & Wildlife Service (USFWS) develop a recovery plan to conserve the species. USFWSs 1987 Northern Rocky Mountain Wolf Recovery Plan included a proposal for the reintroduction of gray wolves to Yellowstone National Park and central Idaho.

The idea of returning wolves to their western homeland was controversial and the subject of contentious debate. While many people — including ranchers, farmers, and hunters — fiercely opposed the restoration, a whole host of supporters were dedicated to returning wolves to their rightful place in nature. They voted for pro-wolf politicians; spoke for wolves in politics and courtrooms; signed petitions; donated to wolf conservation organizations and to compensate ranchers for verified livestock losses caused by wolves; and influenced ranchers, hunters, family and friends.

After many hard-fought battles, the Clinton Administration endorsed gray wolf reintroduction. In 1995 and 1996, 66 wolves were captured in Canada and reintroduced to Yellowstone National Park and the central Idaho wilderness. 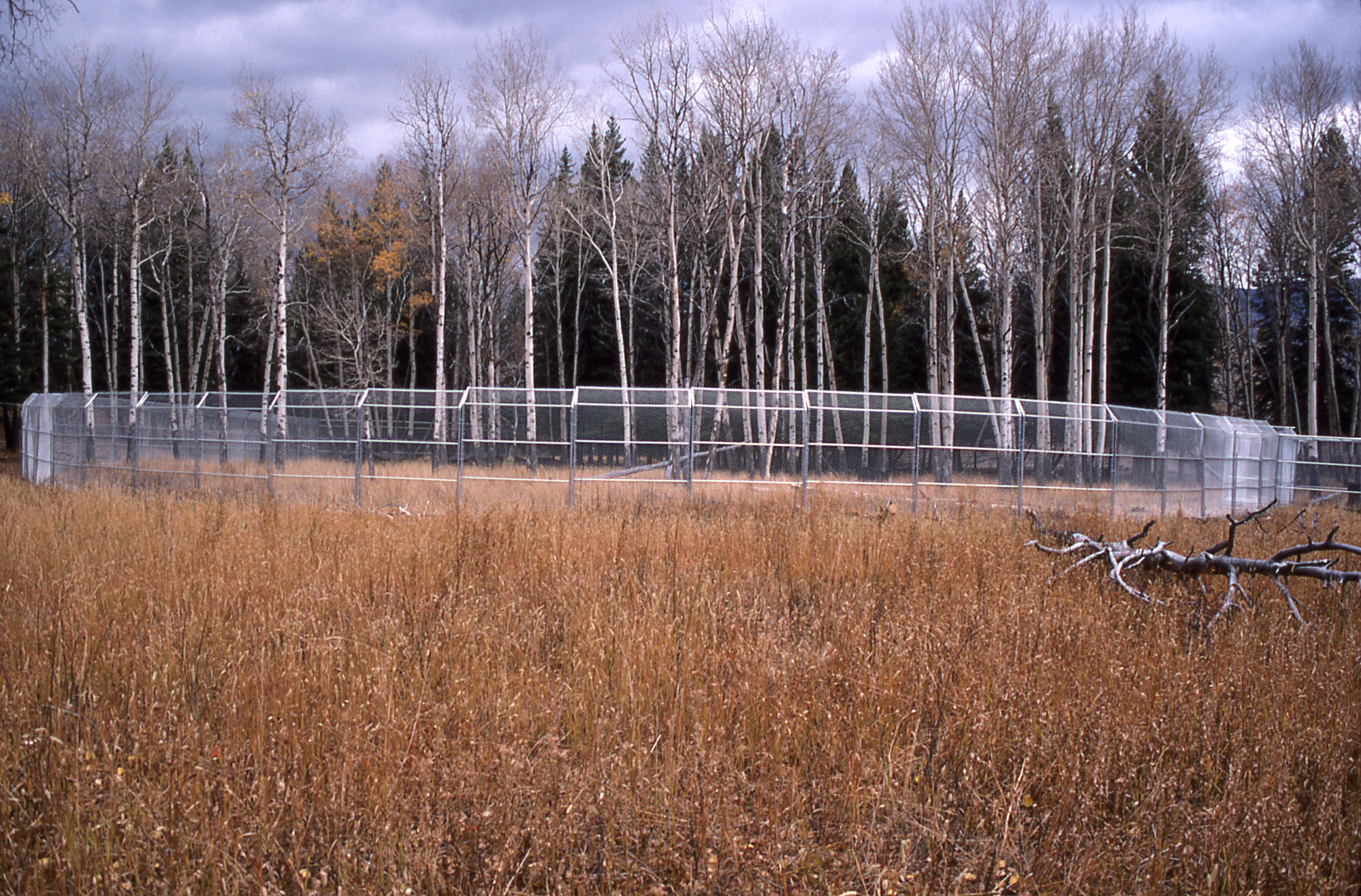 Horace Axtell, a Nez Perce tribal elder and leader of the ancient Seven Drum religion, offered this blessing at a ceremony honoring the wolves' return to Idaho,

Gray wolf recovery in America is one of the world's greatest wildlife conservation success stories. However, despite the progress that has been made, the species is far from adequately restored. While the ESA requires a species to be well-distributed throughout its historic range, gray wolves currently occupy less than 15% of their former habitat in the lower 48 states. Without protections to keep wolves safe, the existence of the wolves our nation worked so hard to restore is again in great danger. 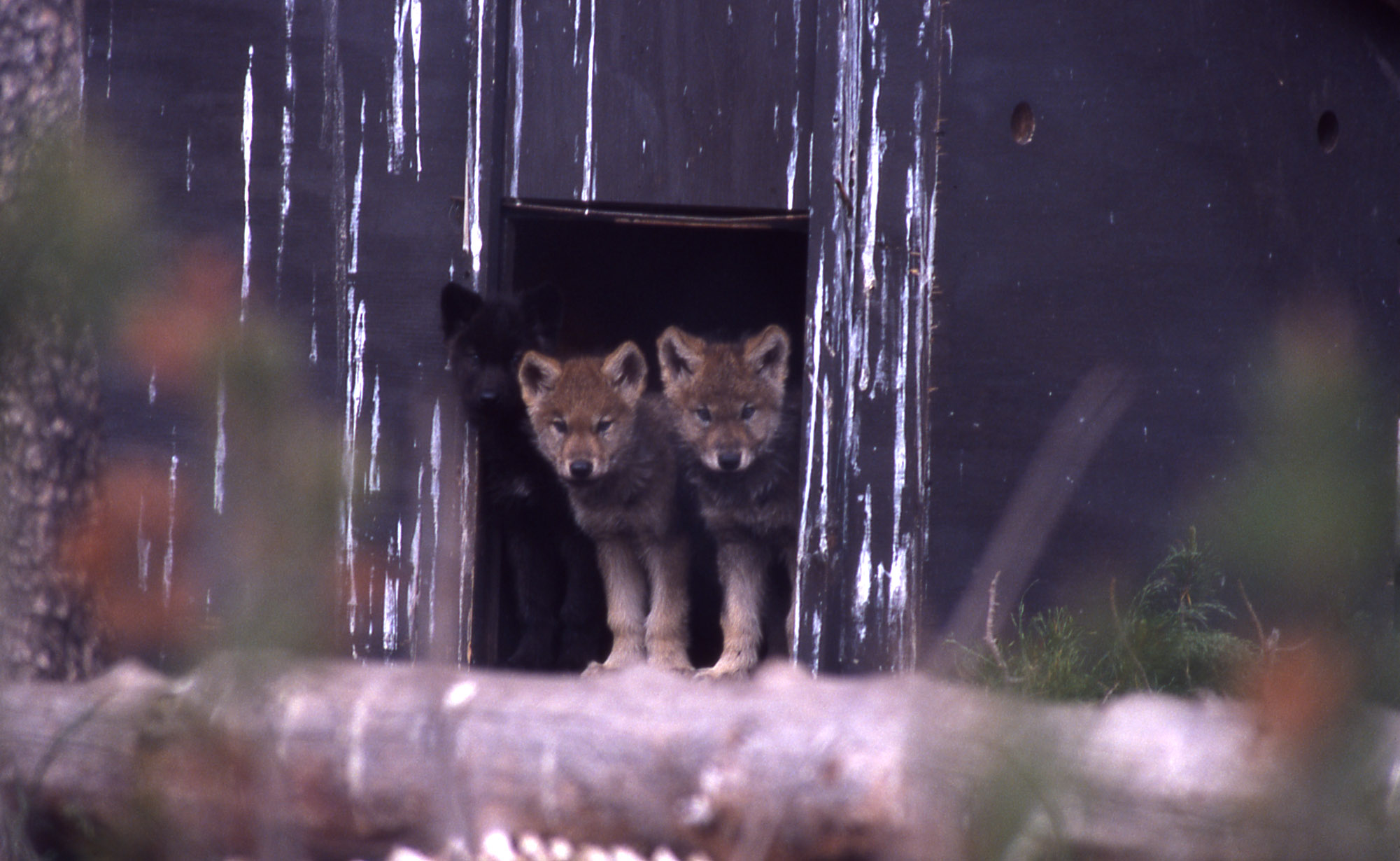 Wolf conservation has become a dramatic expression of the goodness of the human spirit. It shows that we respect the rights of other life-forms, even when they may cause problems. It shows that we are capable and committed to correcting the mistakes of the past. Wolf restoration is a touchstone for measuring our reverence for what we have inherited and for the legacy we leave our children.